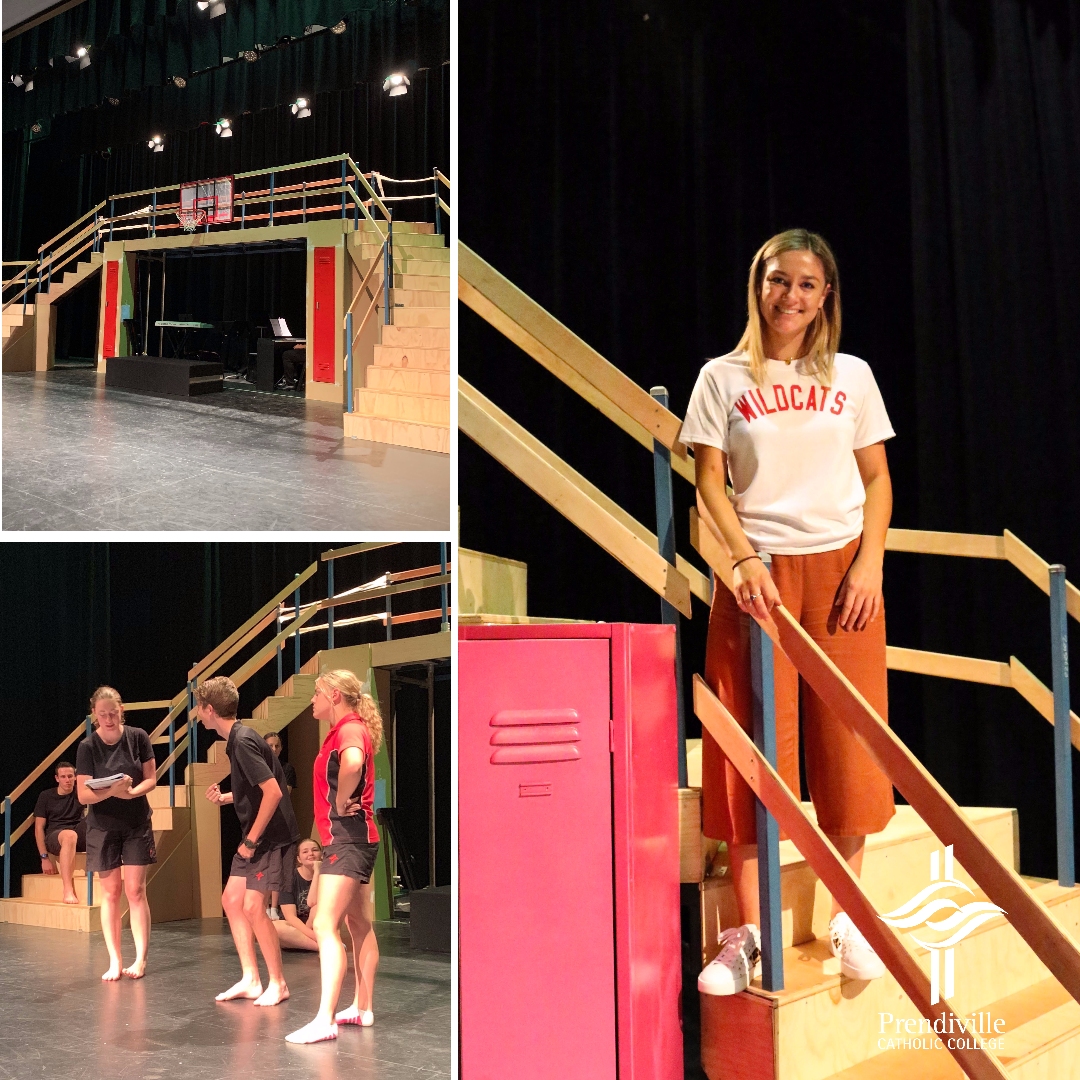 Prendiville Catholic College is getting their ‘head in the game’ with this year’s Musical Production of Disney’s High School Musical, On Stage!

A revamped version of the 2006 hit film, this musical is fun for the whole family.  Troy, Gabriella and the students of East High must deal with issues of first love, friends and family while balancing their classes and extracurricular activities.

Prendiville’s Performing Arts Department began work on the production mid-way through 2018. Auditions were open to all students and rehearsal began in Term 4.

The College has made it a priority to involve as many students as possible with the result being one of their largest casts to date.  90 students in total are involved across the cast, crew and band

The commitment from the students has been amazing, with rehearsals two afternoons a week, occasional Sundays and even a full weekend boot camp earlier this year.

It’s an exhausting undertaking by the students but they shine on stage and opportunities such as this develop their resilience and sense of community spirit.  Involvement in extra-curricular activities such as this teaches them about teamwork, patience and professionalism.

Students will perform in the 300 seat auditorium of the school’s Redmond Theatre to what is expected to be sell-out audiences. 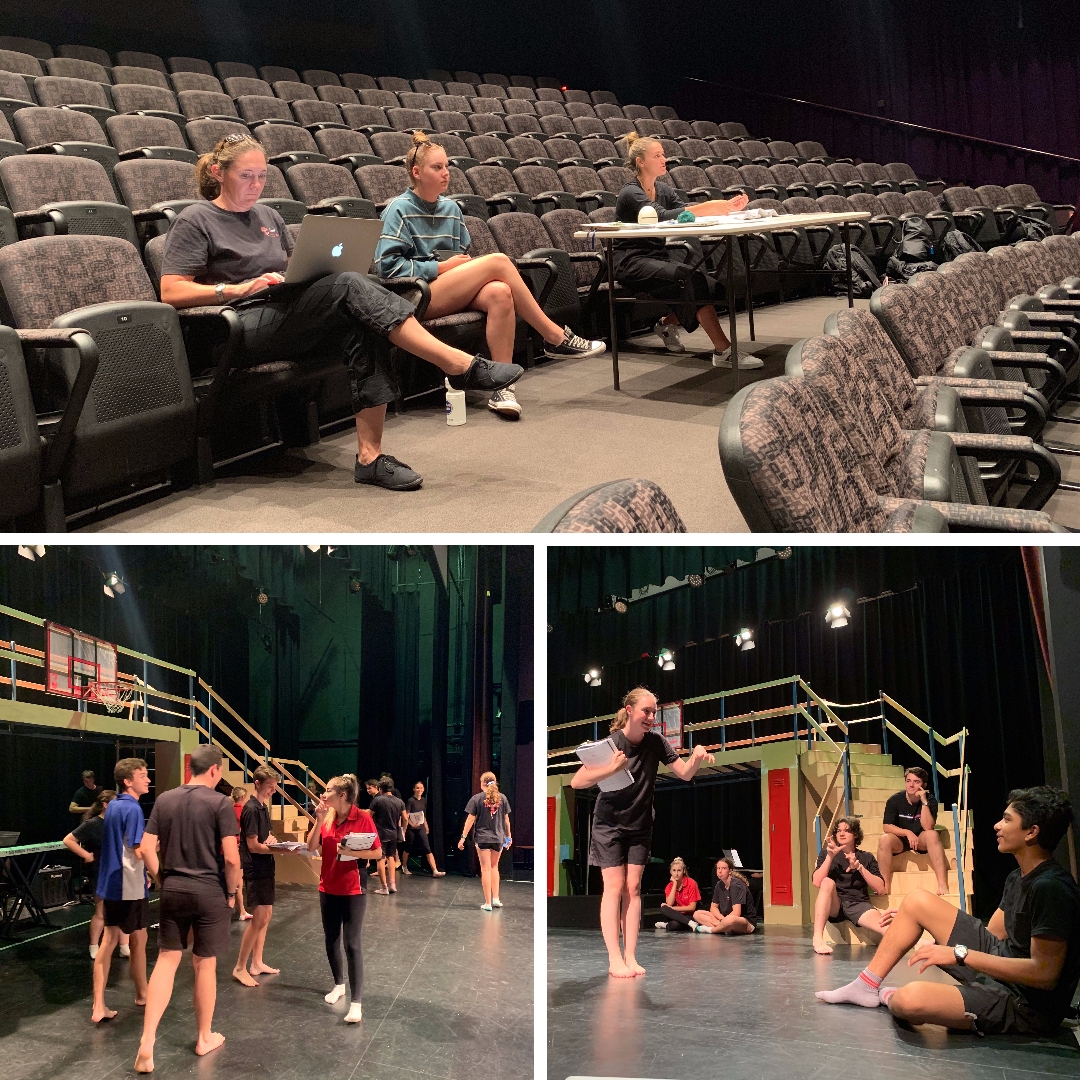